On November 28th, Longkou City held its 2022 high-quality development project observation meeting. Lv Bo, Secretary of the Municipal Party Committee, Li Wanping, Deputy Secretary of the Municipal Party Committee and Mayor, all municipal leaders, heads of towns, blocks and relevant departments directly under the municipality participated in the observation activities. It was reported that in this observation activity, Dawn's 120,000 tons/year fully biodegradable plastic PBAT project won the first place in the evaluation of 19 projects in Longkou. 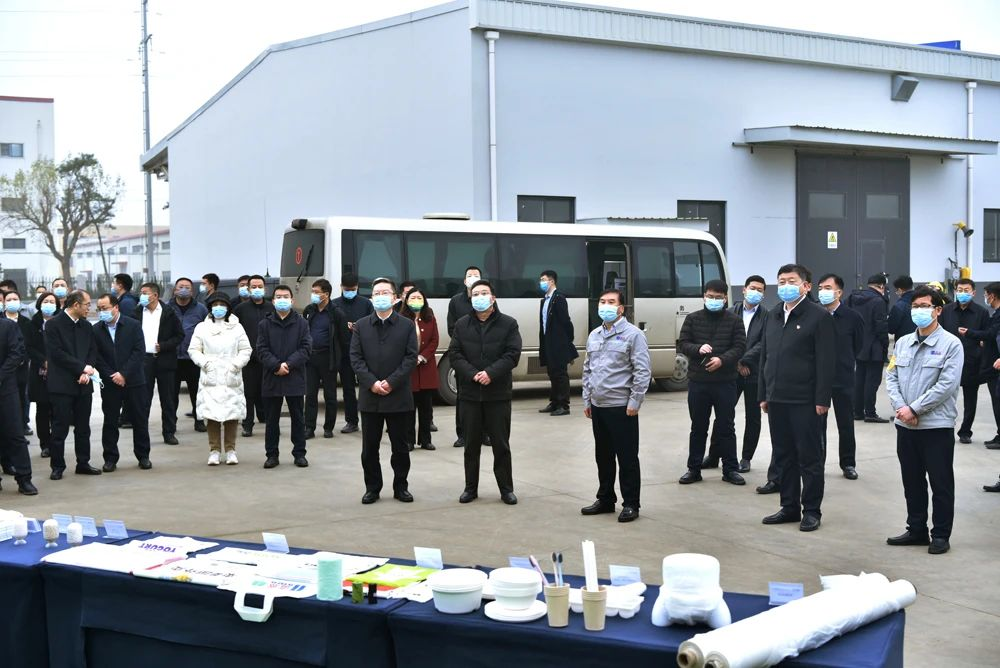 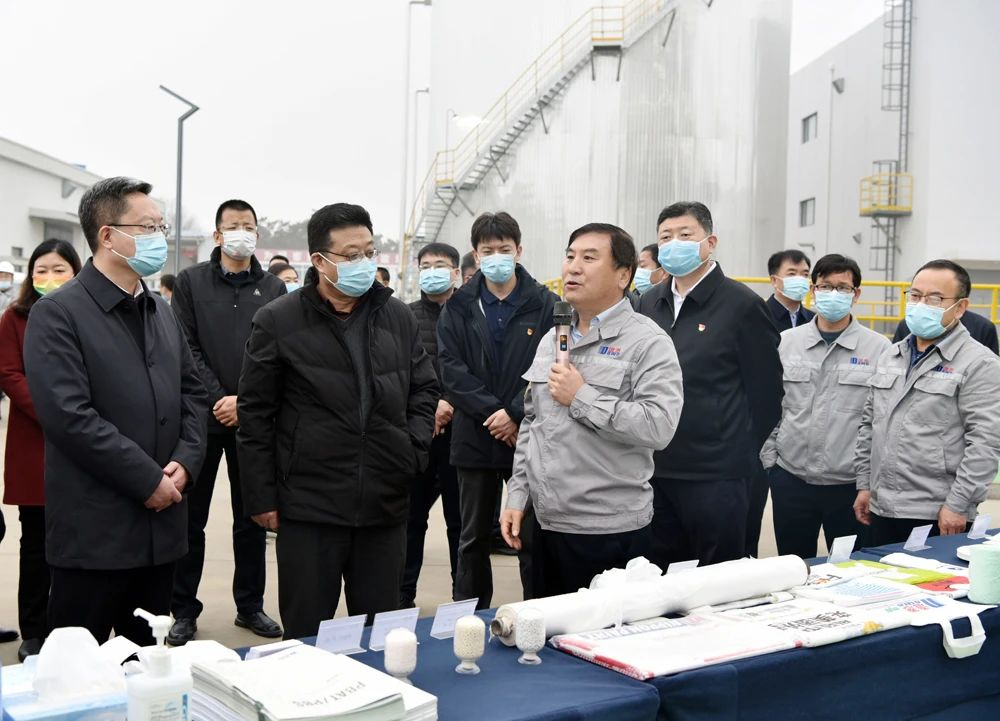 Since the beginning of this year, Dawn has continued to extend the industrial chain and expand its layout at home and abroad. A number of key projects such as Dawn Zhoushi(Qingdao) Environmental Protection New Materials, the second-phase expansion of KPIC Dawn Polymer(Shanghai) Co., Ltd, and Dawn Southwest Headquarters Base have been progressing in an orderly manner, and the Russian factory project has been put into production smoothly. A few days ago, Dawn signed a total of 4 high-end cooperation projects at the promotion conference held by Longkou City in Shanghai, involving special fluorine materials, automatic instrument manufacturing, high-end manufacturing industrial bases and nano-iron oxide magnetic materials and other fields.

Highlight the project leadership and activate the endogenous power. At the end of the year, Dawn will take advantage of the in-depth study and implementation of the spirit of the 20th National Congress of the Communist Party of China, and keep moving to ensure the successful completion of the annual goals and tasks with the attitude of decisive battle and decisive victory. At the same time, it is necessary to plan ahead for the project construction in 2023, effectively promote the early implementation, completion, production, and results of the project, and contribute "Dawn Power" to Longkou City's efforts in building a northern model of high-quality development in the county and a leader in Shandong Province.

Back to list
Previous
Consecutive Awards Demonstrated the Deepening and Practical Development of Dawn Chemical's Digital Transformation
Next
The Longkou Municipal Party Committee Propaganda Group Entered Dawn to Promote the Spirit of the 20th National Congress of the Communist Party of China to Penetrate into People's Brains and Hearts, Put It into Action, and Bear Fruits
Previous
Next